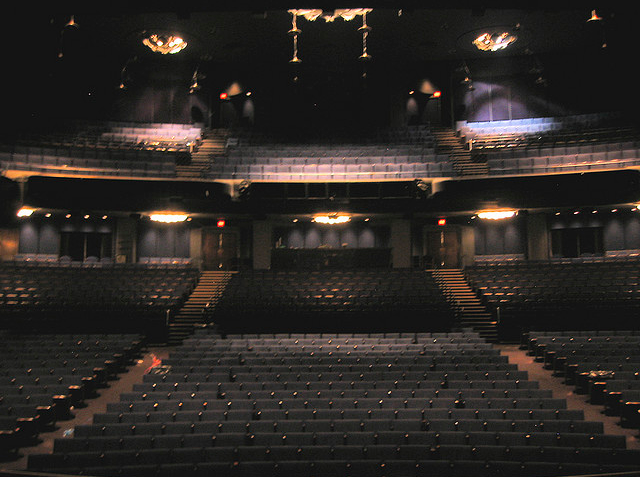 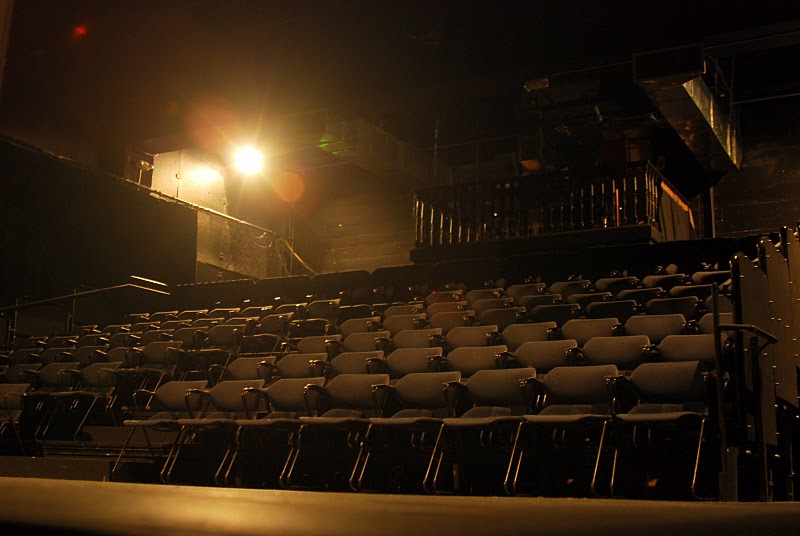 The Tenth Avenue Arts Center started off as a 24-hour chapel for the First Baptist Church of San Diego in the early 1900’s, fast forward a century and the building was bought and turned into a performing arts facility. As soon as the doors opened as a theatre, whisperings of unexplained activity started including voices from a child running up and down the stairs to orders being barked in a British accent to uneasy feelings in parts of the building. The Tenth Avenue Arts Center, also known as the Tenth Avenue Theater, is known to be haunted by at least four ghosts including a girl named Missy who met her end from falling down the stairs, a pastor who committed suicide, a British lieutenant barking orders, a woman named Carol Laroc with OCD, and a young boy haunting the basement. For more information, check out the book, The Haunting of the Tenth Avenue Theater, as well as their website 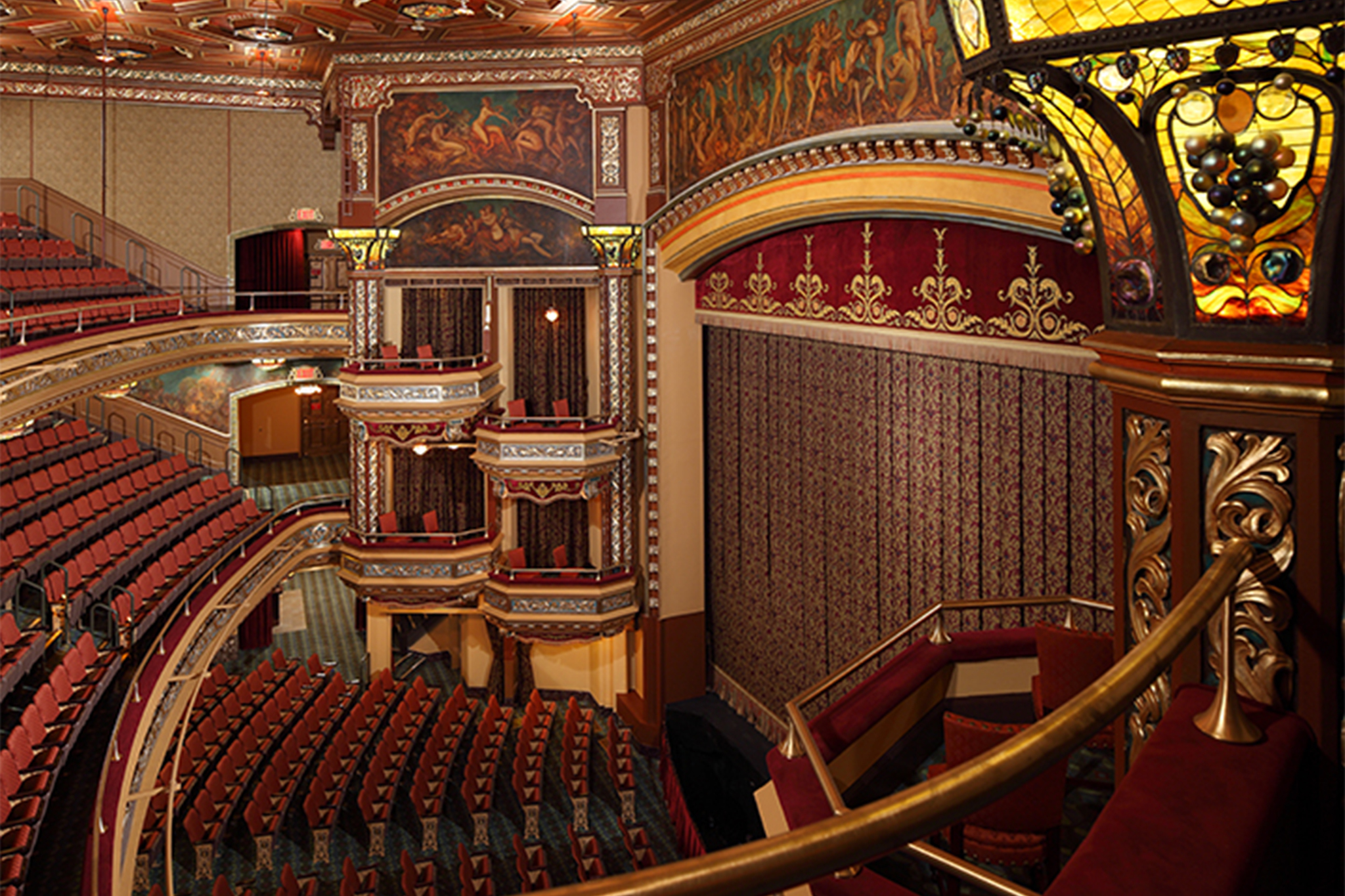 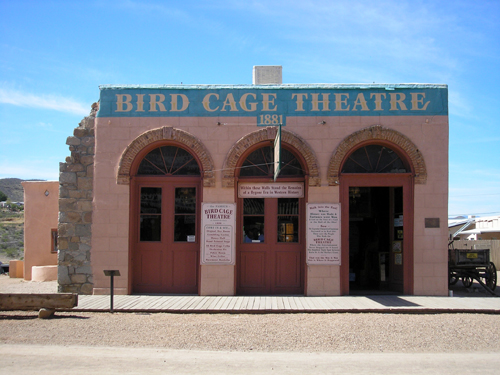 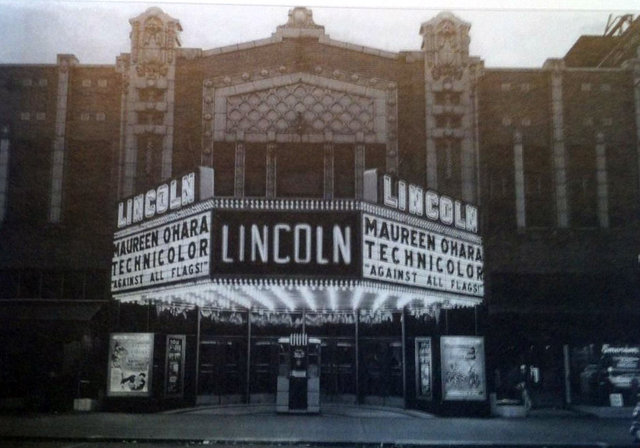