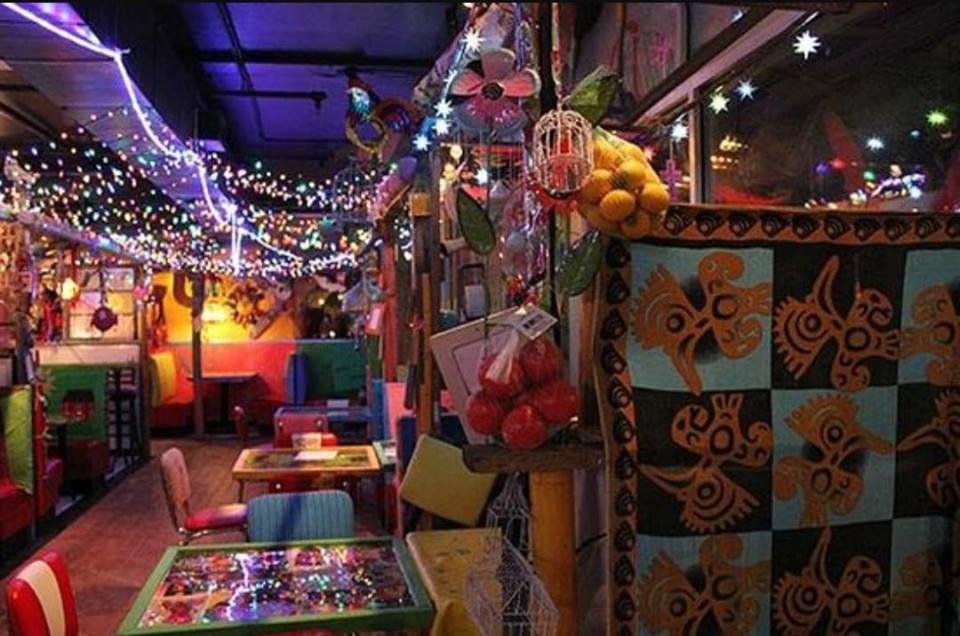 Just outside of downtown Raleigh on Glenwood South, there lies the old Pine State Creamery. Today, it is home to numerous businesses like a club, a restaurant, and even a few non-profits. It is a bustling community with lots of people coming together for a good time. The building itself was built in 1928 and it started out as a dairy products factory. It is a two story, five-bay by six-bay building. After being abandoned for several years, it was added to the National Register of Historic Places in 1997. However, before then, in 1996, there were a string of murders that happened in the area by a transient homeless man who targeted women. One of the victims was found on Christmas morning at Bay 2 at the restaurant. Another victim was found on New Years scattered about the train tracks behind the building.

One particular hotspot at the old Creamery building is the restaurant, Xoco Raleigh. In its earlier days, it hosted restaurants like the Hard Times Cafe before it became Dos Taquitos. Then, it became Xoco. One of the first investigation teams to investigate the restaurant was ASAP Paranormal, whose member was an employee of the restaurant.

There are reports of employees hearing their name being called by a female voice, people feel like they’re being watched in the ladies bathroom, and silverware and glasses fall off the counters and shelves. Association of Paranormal Study’s first investigation of the restaurant brought about some interesting results. ABC11 took interest in our story, and we shared our experiences with news anchor, Amber Rupinta, for Halloween 2018.