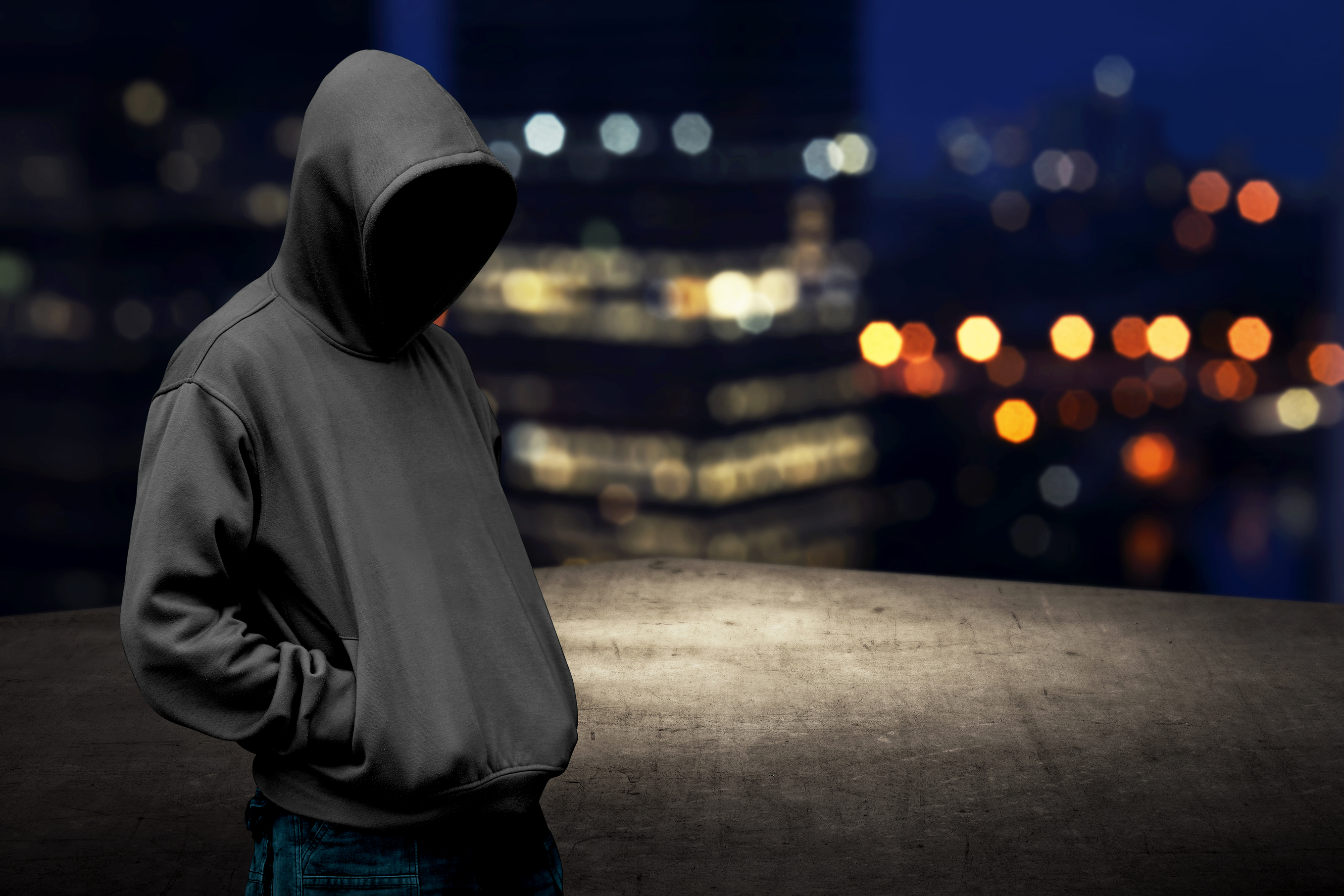 I will start this by being very honest. My experience and knowledge of UFO’s does not go much past 1990’s SciFi channel specials and Unsolved Mysteries. So to get a jump-start, I asked Alex Matsuo, APS founder, for suggestions on research. Her response, Black Eyed Children and their connection to UFOs.

So I start a friendly little Google search. I find an article on encounters with Black Eyed Children. The first story I read begins “Kerrie Kisner hadn’t intended to stop at Triangle Town Center mall on her way home from Wake Tech Community College near Raleigh, NC, but she did.”

Double crap. That is two miles from my house.

After reading about a couple dozen or so encounters with these so-called “black eyed children”, the theories I have found range from tangible full body apparitions of ghosts, demonic possessions, vampires, and lastly, their connection to extra-terrestrial life.

So let’s focus on the last, shall we? Now, the most famous sighting on a Black Eyed Child was quite recent. In 1998, Brian Bethel was in his parked car in a parking lot of a Movie Theatre. Around 10pm, two male children knocked on his car window. He reported they were somewhere between 10 and 14. They said they had forgotten their money for the movie and asked Mr. Bethel to drive them home to get their money. This already sent up red flags, as he could see the marquee indicating the movie they were seeing was almost over. However, things went from weird to crazy when he made eye contact with one of the boys and his eyes were solid black. (both the iris and sclera). He was terrified and drove off, and as he drove away, he looked back once more at the boys, and they were gone.

Now, I am just as freaked out by these little brats as the next person. Eyes are the window to the soul, so to have completely black eyes implies, in fact, soulless. Terrifying. But what I find interesting is the dramatic increase in internet reports of witnessing these “creatures” has skyrocketed immediately following that first occurrence. Everyone loves a good story. This particular story of Mr. Bethel, was first reported the night of an incident in an online chatroom… Let us remember, we can all be, do and say anything we want from the protection of our computer screens. So even though I am freaked out, I am also extremely skeptical.

These children, in most reports, all have common identifying features. Of course, the black eyes, but also, pale skin, monotone vocal tones, odd requests to be allowed into ones house or car, and all appear to be within 10-17 years of age. Now, in an age of a camera in every pocket, it is remarkable to me that you cannot find a single un-photoshopped image of these creatures. And now, we have the 21st century, where anyone can go online and purchase Sclera contact lenses. But again, I’m a skeptic.

So how do these freaky little kids connect to UFOs and alien life? The theory I find most intriguing is that these are alien hybrids. A result of alien abductees giving birth to half-alien children. They are sent to our planet to observe human nurturing responses to the children. This is why they are always asking to be let into human’s spaces. What is absolutely fascinating, is that the subset of people who believe they are abductees, believe these are their children coming back to make contact with them. A happy family reunion, of sorts.

What is my opinion? That is not for me to say. Although I do tend to be drawn more towards demonic manifestations, or quite honestly, people telling grand stories in their chat rooms and teenagers playing pranks with special effect contact lenses.

That being said, if I ever did run across one of these Black Eyed Children at the previously mentioned Triangle Town Center, two miles from my house, contact lenses or not, you better believe I will be running like hell.