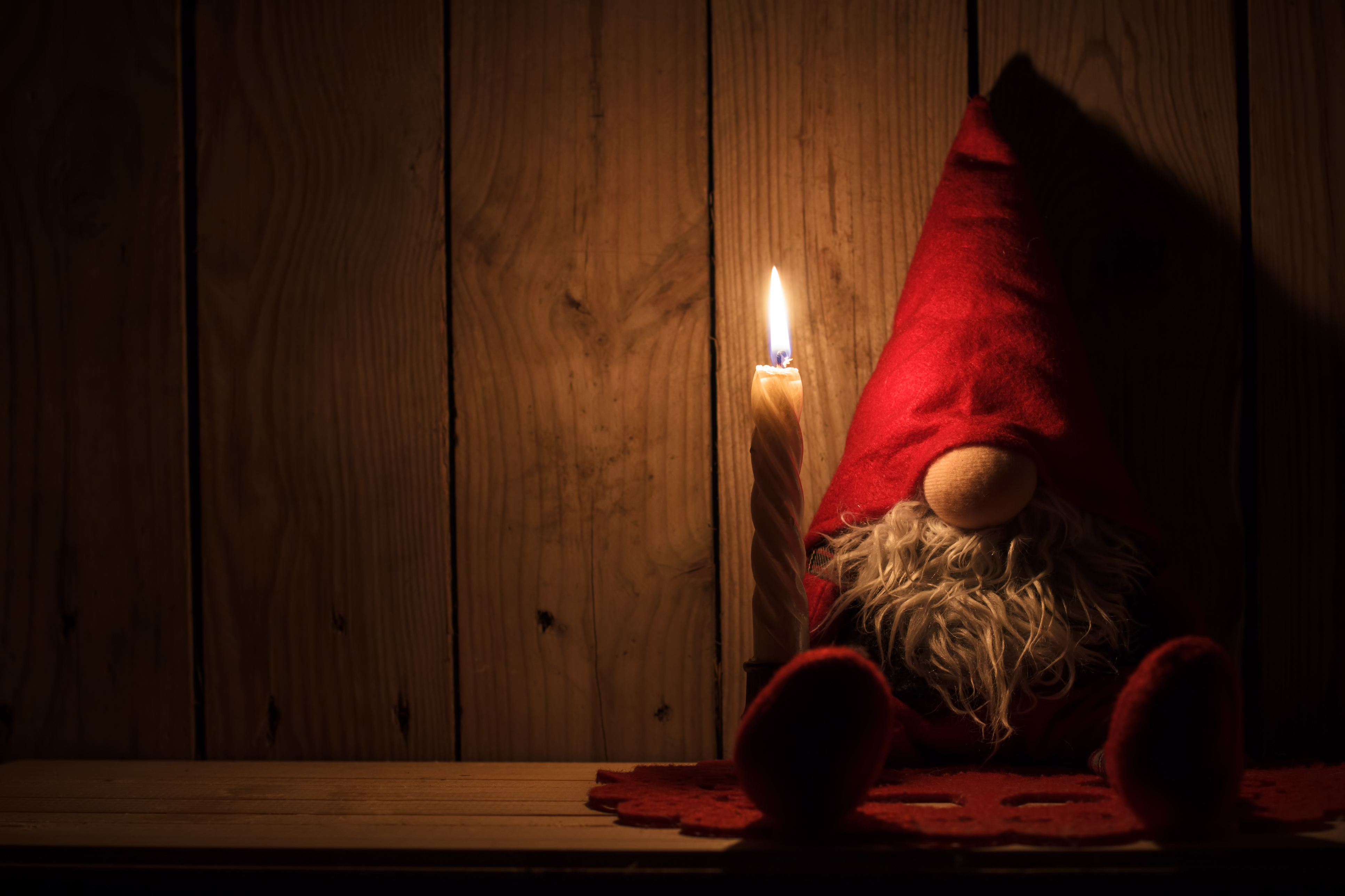 The holiday season is upon us. Everywhere you turn there are Christmas movie marathons, holiday baking shows and a general sense of seasonal cheeriness. It’s no secret that the holidays are rich in folklore and it just takes a quick glance through the web to find stories of Old Saint Nick and numerous other origin tales. Thanks, in part, to the box office hit Krampus (which actually grossed about $16 million) this year it seems like the monster of the same name has taken the crown as the most popular holiday evil. Given that the Krampus is portrayed as an ancient demonic force intent on punishing non-believers, it’s easy to see how he quickly rose to horror movie fame. Hiding in the Krampus’s shadow, however, you will find many other, equally evil, holiday figures.

Take, for instance, the mythical Icelandic giantess (ogre) Grýla, who lives in the mountains of Iceland with her 13 (seven dwarf-esque) sons, the Yule Lads, her third husband and a large black cat named Jólakötturinn. Said to come to town with Grýla and the Yule Lads, the myth of the Jólakötturinn is worthy of a blog all to itself as it is stalks the snowy countryside to devour anyone who has not received new clothes on Christmas Eve. It is believed that farmers used this belief to maintain maximum productivity among the wool workers. The premise is simple: work hard for material gain or slack off and get eaten by a giant cat. Honestly, I’m surprised that Hollywood hasn’t snatched that story line right up. You can read through the English translation of the poem that is passed down in Icelandic heritage here: Björk – Jólakötturinn (english Translation) Lyrics | Golyr.de.

As the legend goes, Grýla, her sons and her evil cat would all go out on Christmas to each get into their own trouble. Grýla would hunt the naughty children then boil them in her cauldron and devour them. She could only capture the naughty children and if those captured repented and were truly sorry for their misdeeds then she was bound to release them. While their mother was boiling the neighborhood children, the Yule Lads were wreaking havoc and chaos throughout the town. Just like the seven dwarfs, the Yuleman each had very unique personalities and their name represented the havoc they created:

Prior to 1746, the story of Grýla and her sons was used by parents to scare their children into behaving and the actions of the Yule Lads were a bit darker and more bloodthirsty than the version we have today. In 1746, due to the gruesomeness of the story, the Icelandic government prohibited parents from using it to terrify their children into submission so Grýla and her murderous family faded into the annals of history.

So this holiday season, while you’re snuggled in, enjoying the warmth and comfort this time of year can bring, just know that the Krampus isn’t the only monster lurking outside waiting to punish you for your transgressions. Happy Holidays!