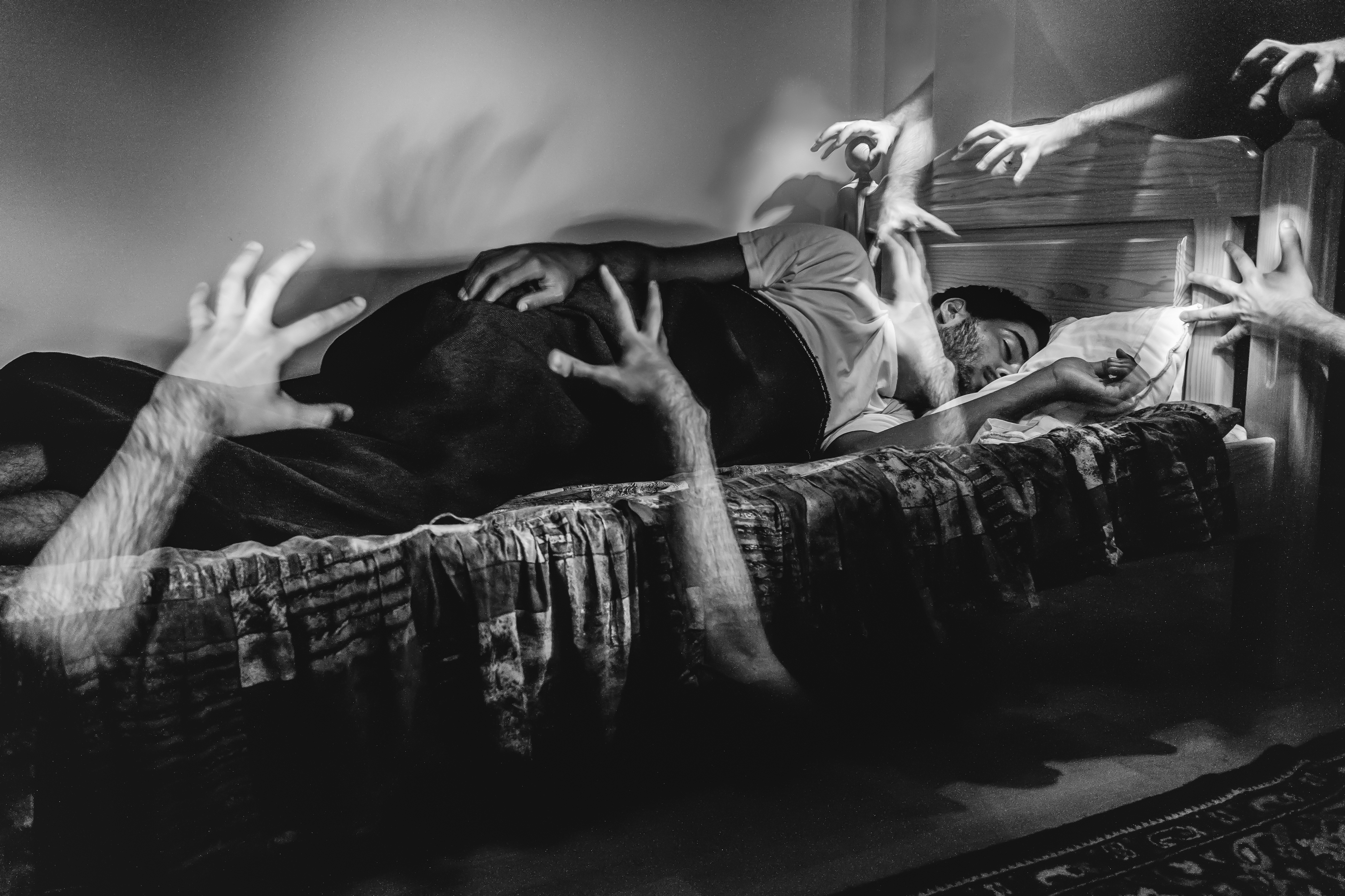 Oftentimes, when dealing with cases, a client will have an active case. Then, right before we come in, the activity stops. For the sake of terminology, we usually say that the activity is dormant, especially in a situation where, as far as we know, no resolution was enacted. This could mean a few different things. It could mean that the activity was temporary and it left, the activity stopped in anticipation of a paranormal investigation team coming in, or the client is waiting for the premises to be active again before bringing a team in. Why the latter? Fear of lack of validation. If we come into a home and nothing happens, as a team, unless we’re able to debunk a situation, we will say that we didn’t have any experiences in the home. That doesn’t mean that there isn’t something going on. It just means that for that moment, there was no activity.

Unless we catch a client being deceitful, I’ll never say publicly that a client was lying or that they made up the activity. While it’s easy to be an armchair critic of a situation that we have no experience in, it doesn’t help the client if they’re really having some sort of experience. Now note that I’m not calling them “paranormal experiences.” The reason why APS is called on to a case is to determine whether or not that client is experiencing something paranormal. Having a hallucination, having your stuff fall off the wall from an uneven foundation, or experiencing an overload of EMF energy, is all an experience. Non-paranormal experiences can still be just as terrifying, or even more terrifying than an encounter with a real ghost (cue Scooby-Doo style scrambling).

If we’re working on a case, and the client tells us that the activity has stopped, it doesn’t mean that we stop working on the case and we bid the client goodbye. For the sake of not stirring up energy, we might not visit the premises for the time being, but we still keep in touch with the client and check in.

If you encounter a case where things were active one minute, and then dormant the next, keep in touch with the client. In the case of a legitimate haunting, there are a few reasons why it could go dormant. It’s possible that the client is no longer feeding energy into the entity, the haunting resolves itself, the entity senses that the client is working on trying to get rid of it so it’s trying to stall the inevitable or the client was able to debunk their experiences. Regardless of the situation, keeping the line of communication open is key to maintaining a good relationship with the client. Plus, they know they can turn to you for support without judgment.