Haunted Places in North Carolina You Might Not Have Heard Of 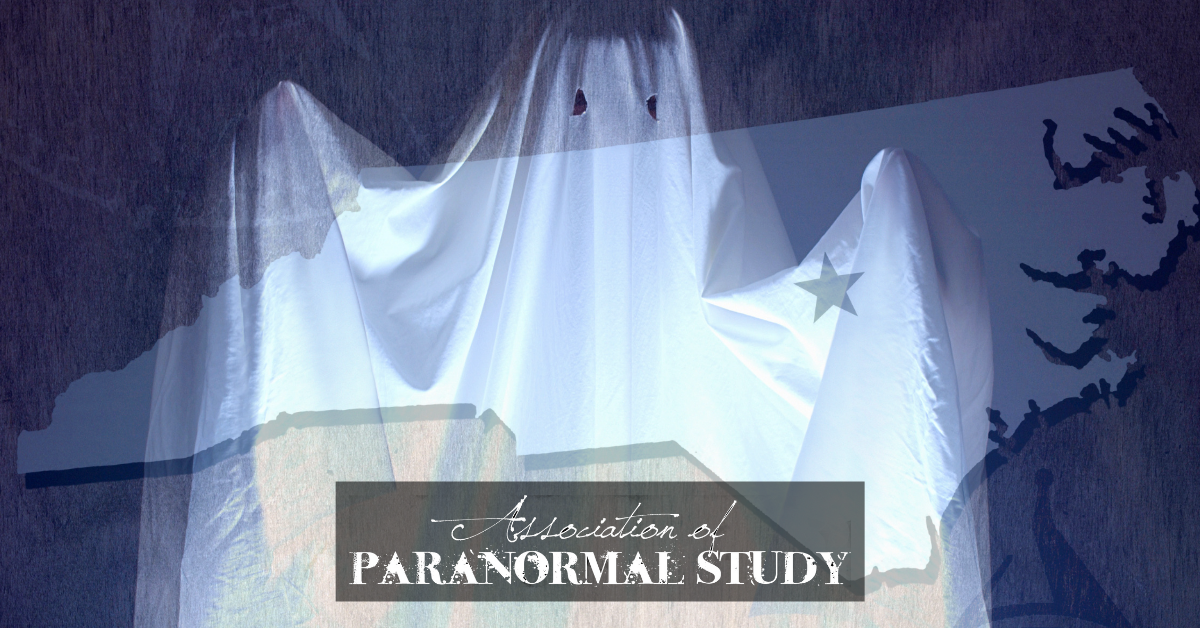 North Carolina was established as a royal colony in 1729, and is one of the original Thirteen Colonies. It was the 12th state to ratify the United States Constitution and was the last of the eleven states to secede and join the Confederate states. As you can see, North Carolina is rich in history and has the hauntings to prove it. From the coast to the mountains, North Carolina is rich with legends and lore. Even today, you can talk to the spirits of the Tar Heel State’s past and connect with a history like no one else.

In this article, we are going to talk about some of our favorite haunts around the state of North Carolina. We will also feature some of the most compelling data that we have captured at these locations. We hope you enjoy this little write up, and consider visiting these places so you can experience these ghosts!

Located in Hamptonville, North Carolinas, the Trivette Clinic went through a variety of different histories. It started as a full-service hospital in the 1930s. Then, the clinic became a supper club and an alcohol detox clinic. If that isn’t enough, it also became a rest home before it eventually became a private residence. Today, it is available for investigations, and the owners regular have ghost tours. Some of the spirits that reside in the Trivette Clinic include a child spirit in the basement by the name of Majesty, who likes to play with a ball. APS also captured an EVP of a voice wanting to play tag with us when we first visited in April 2018.

You might recognize the Henry River Mill Village as the filming location for District 12 in “The Hunger Games” movie franchise. We first investigated this location with our friends at the Charlotte Area Paranormal Society in the summer of 2018. We then returned in November 2018 to much colder weather.

Paranormal reports are all over the place, as this area is several acres. In the General Store (where Peeta threw the bread to Katniss), there are reports of children being heard. There are also reports of apparitions and sounds like a bar in the upstairs area. These could be the echoes of the past making themselves known. In the various abandoned houses, footsteps have been heard as well as KII meters going off. There have also been reports of inhuman entities in the woods that have been known to throw things at unwelcomed visitors.

Located in Littleton, North Carolina, APS first visited the Lakeland Theatre in 2015 thanks to our psychic medium, Amy. She was working at the theatre at the time and was familiar with the locations haunted past. The building was originally Littleton School, which included all grades. The building was secured in 1977 and the first season of performances started in 1978.

Reports include seeing full-bodied apparitions as well as theatre patrons being pushed by unseen hands if they sit in the wrong seat.

Tucked away on Glenwood Avenue in the historic Pine State Creamery of Raleigh, North Carolina, Xoco is a hotspot for the capital’s citizens. However, it has a dark past, as the Creamery was the location of a string of murders in the 1990s committed by a transient named John Williams, Jr. Candid Slice has a great write up of the history of the place, which is where I started with my research of the location. APS also visited the location in October 2018 and we have several experiences we can’t explain. Some of our experiences include hearing screams from one of the murder victims to making contact with a male spirit in the women’s restroom. ABC11 also covered our investigation of the location.

This was a location that I visited in 2013 while running a paranormal event. The Brookstown Inn is located in the Old Salem district of Winston-Salem, North Carolina. It originally began as an old cotton mill in 1837, and many of the employees were women who actually lived in the mill. At some point, two women got into a fight, and one of them was pushed down the elevator shaft where she died. That woman is known as Sally, and she is reported to haunt the Inn once night falls. She is normally seen on the fourth floor and many have reported seeing Sally as a full bodied apparition.

At night, folks have also reported hearing a woman scream in the middle of the night. While I admit that I did hear this scream myself, I’m a bit skeptical and wonder if it was one of the many event attendees I was helping throughout our pararnormal weekend.

The reason Person’s Ordinary makes it on this list is that this was the first and only time that I ever saw a REM Pod go off. I have yet to see a REM Pod go off like this since. It is a historic inn and tavern that was built in the mid-18th century. In the mid-1830s, it was a popular stopping place for stagecoach travelers. It was added to the National Register of Historic Places in 1973.

When APS visited in April 2017, we believe we made contact with a young teenage boy. He may have tended to the horses when guests arrived. He didn’t have much opportunity to express himself or advance very far in life because of his status. A person also died on the second floor of the house, and there is also reports of a child spirit in the parlor that likes to communicate. Other people have reported seeing faces in the window, as well as lights flickering in the house when it’s closed.