Home / Legends / Most Haunted / The Haunting of Michigan Bell

The Haunting of Michigan Bell 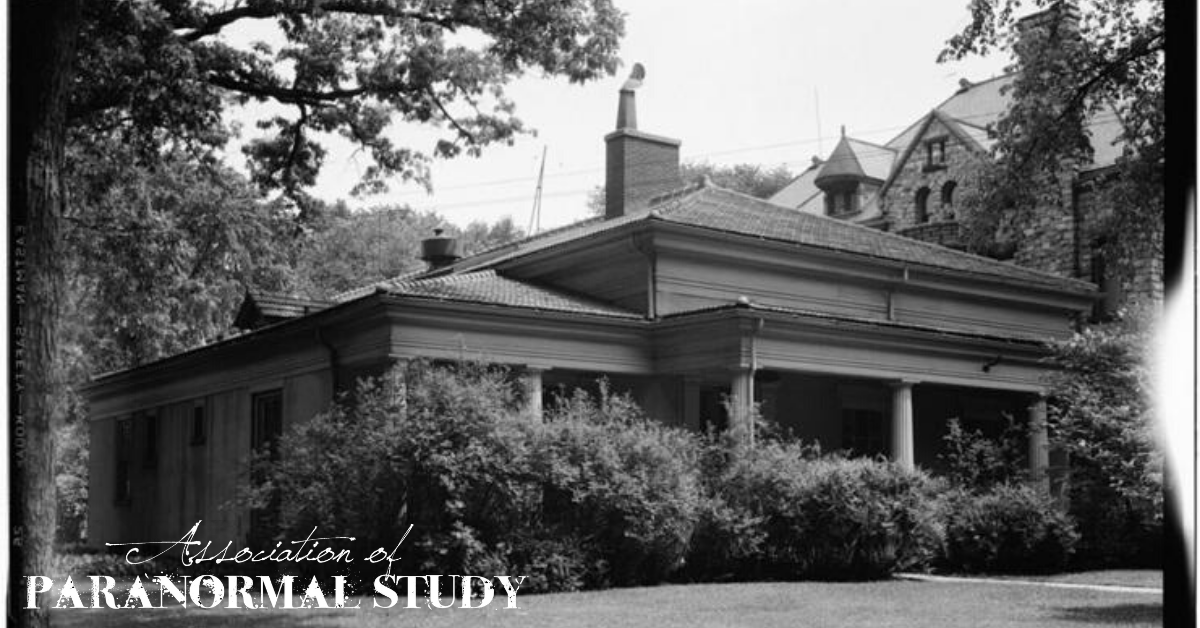 I was born in Grand Rapids, MI. We moved out of state before I was a year old but visited family often. Over the years, I’ve heard different legends about the area and its ghosts, including the Michigan Bell.

This particular story has always stuck with me. But I’d only been told the end of the story, the punchline if you will. I never learned the “how,” the “who,” or the “why,” or perhaps I just never thought to ask.

Established in 1850, Grand Rapids became a booming city centered around the lumber and railroad industries.

In 1907, the railroad industry led a young couple, Warren and Virginia Randall, to relocate from Detroit and seek a better life in Grand Rapids. They settled at a boarding house. The couple lived intimately in the one-room rental in what had once been a prestigious mansion known as the Judd-White house. Warren began working as a brakeman with the railroad. And although his days were long and the work was hard, he was always happy when he came home to Virginia at the end of the day. Virginia spent her day maintaining their small home, buying groceries and took great pride in having a hot meal waiting for her hard-working husband.

Unfortunately, their happiness would not last long.

One summer day in 1908, while working in the railyard, Warren was involved in a horrific accident that resulted in the loss of his leg.

Despite being fitted with a wooden prosthetic leg, Warren was unable to work and quickly fell into a deep depression. Over time, his mental health continued to decline, and he was subject to anxiety, paranoia, and hallucinations. He began accusing his wife of having affairs with able-bodied men, and their shouting matches ultimately evolved into violence.

On several occasions, police were called to the residence by concerned neighbors, but Virginia never pressed charges.

In 1910, though, Virginia would finally reach her breaking point when Warren chased her into the streets with a straight razor and threatened to kill her.

After she left him, Warren pursued her relentlessly, begging forgiveness and promising change. She ignored him for weeks until one night. Either by coercion or threat, she agreed to meet with him for a carriage ride. They ended up back at the now vacant boarding house and the room they once shared on the corner of Division Ave and Fountain St.

Weeks later, in the stifling heat and humidity of a Michigan summer, neighbors called the police to investigate a putrid odor coming from the building next door.

Police, after breaking through the door of the barricaded room, found the decomposing bodies of Warren and Virginia. An investigation determined that Warren had beaten Virginia to death with his wooden leg. Then, he slit his own throat with a straight razor.

The home remained vacant for over a decade after their deaths. But neighbors complained of hearing violent arguments, Virginia’s screams for help, and a wooden leg clunking against the wooden floors of the empty house.

In 1924,  the house was demolished and in its place, Michigan Bell built a 6-story office building. Relieved to have an end to the ghostly sounds emanating from the old house, the nearby residents welcomed the new building. For several months, they believed they were finally free of Warren and Virginia Randall’s haunting presence.

Then the late-night calls began.

Startled out of sleep, recipients would answer the phone but be met with complete silence at the other end.

The issue became so troublesome that nearby residents began contacting the police in an effort to stop what they believed was a prankster that had gotten out of hand. The police spent several nights tracing the phone lines to try and find the culprit of the prank calls. But to their confusion, all the late-night, silent lines were traced back to the Michigan Bell building.

Like all urban legends, follow-up is scarce. Even in my attempt to learn all I could, the story ends here.

Do the calls still happen almost 100 years later? Was it really just a creepy, coincidental phone glitch? Or are the spirits of Warren and Virginia still waking the nearby residents with their fighting?

My hope is that Virginia and Warren are (finally) resting in peace.

3 Responses to The Haunting of Michigan Bell