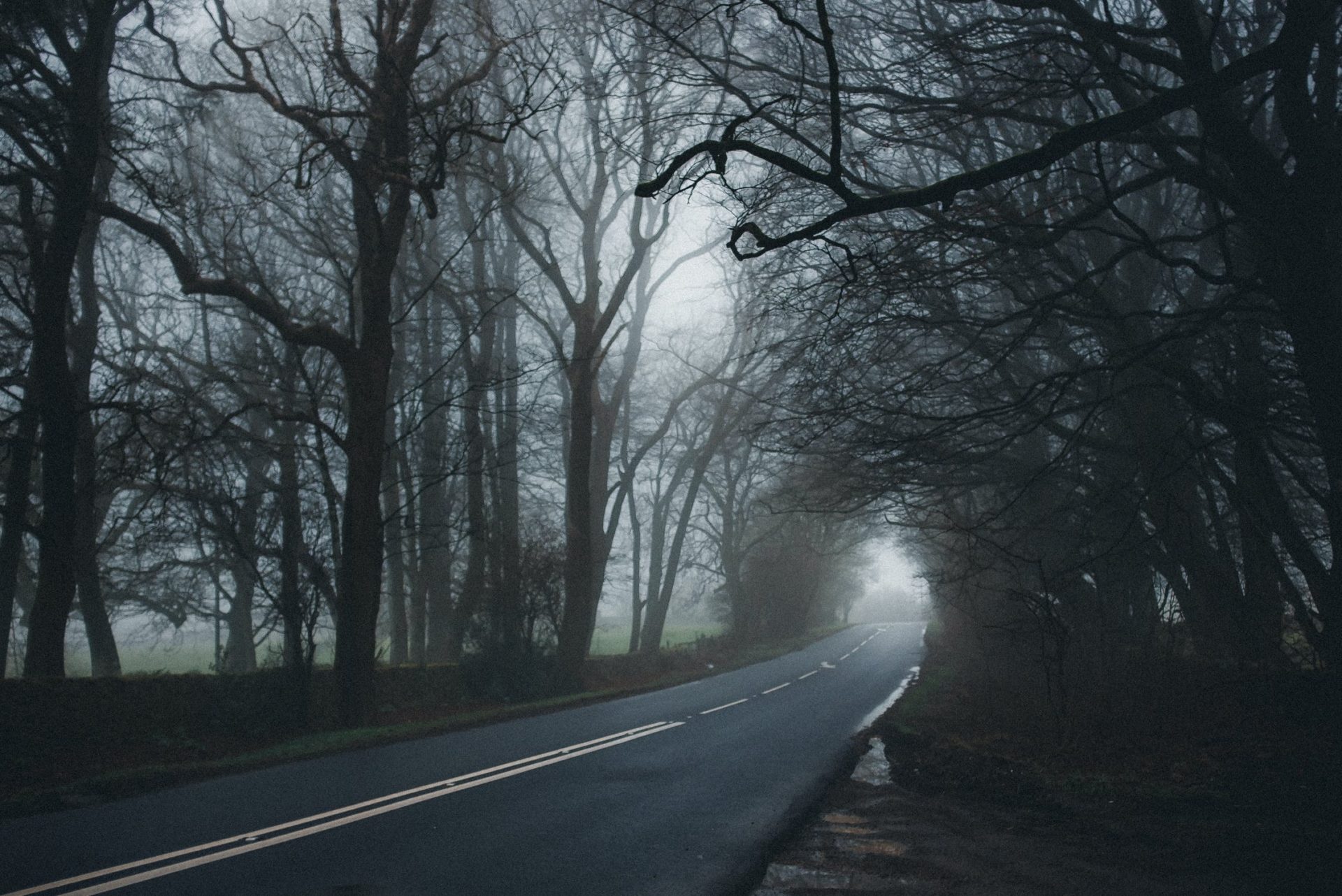 Every town has some kind of haunted history. Yet, I just happened to be lucky enough to grow up in one that has multiple stories and legends. Some of the legends are well documented, and others are handed down from generation to generation. They exist because of tragic accidents, spooky settings, and eyewitness accounts some of which I have experienced myself. These next few paragraphs will provide you with a brief haunted history of my hometown of Statesville, North Carolina.

Let’s start this tale with one of the most well-known stories that comes out of Statesville. It’s a story of pure tragedy and death that shook the town back on August 27th of 1891. Around five minutes after leaving the Statesville train station, a locomotive going about 30-40 miles per hour, and pulling six cars plummeted off the Bostian Bridge that stood sixty feet tall and spanned across Third Creek. The train accident killed 23 people and injured close to 30 that night including engineer William West. It is rumored the spirit of William West can be spotted on the anniversary asking onlookers for the time.

The sound of the train is said to be heard coming across the old Bostian Bridge, coupled with the sounds of the cars crashing to the ground and the screams of the passengers, making this one of Statesville’s most attractive paranormal hot spots. Myself nor APS condone visiting this site. Not only because police patrol the area constantly, but because it is still an active railroad and a very dangerous place. While the bridge is not accessible from the roads, the tracks are still in use today. Unfortunately, in 2010 a paranormal investigator lost his life while investigating with a group of friends.

The next story takes place on a dirt road and is a strong part of Statesville lore. Along this winding dirt road there is a one lane bridge that covers a small creek that feeds off the South Yadkin River. The road lies tucked away between two major thoroughfares of the city in northern Iredell County.

“Munchkinland” is where the road leads. The name, given to it by the locals, is possibly a reference to the fictional area referenced in The Wizard of Oz. I have heard many different stories surrounding the area and experienced one of them myself. One of the stories is that, if you sprinkle the rear bumper of your car with flour and stop on the bridge in neutral, your car will slowly begin to move up the hill. On the bumper of the car would appear tiny finger prints.

The version that I experienced, however, was a bit different. For instance, the legend told to me was that there were little trolls that lived under the bridge and that turning off your car while on the bridge would result in its failure to restart. In my late teens to early twenties I decided to try this one for myself. One night I drove my little Nissan Sentra onto the bridge and turned it off. I let the car sit there for few minutes and then tried to restart. Initially the car would not start. It took several tries until it did and, once that happened, I drove off and haven’t visited the area again. I did not hang around long enough to spot the trolls.

The House on Dead Man’s Curve

One of the most active places I have experienced paranormal activity a house I lived in off Dead Man’s Curve. The curve received this name from locals because of the multiple life claiming accidents that had occurred over the years. There was no evidence that the house was haunted, at least not any that I could locate. However, there has always been talk about the area itself being haunted.

At night one could hear ghostly conversations in the kitchen, cabinet doors opening and closing, and screen doors opened and closed on their own. Late one night, after coming home from errands, all the windows in the house were open. My partner, at the time, and I closed and locked the windows. The next morning we woke to a freezing cold house. The locked windows in the house had opened again. The only way we were able to keep them closed was to nail them shut. Not the safest way to live in a rental.

The most exciting experience that fueled my desire to research the paranormal was the visual of someone appearing in the doorway of the room I was resting in. I saw them out of the corner of my eye over the book I was reading. To this day, I distinctly remember the clothes that it was wearing – a purple t-shirt and blue jeans. They stood there for a moment, then turned around and walked away. Shortly after, I went to my partner and asked what he wanted. He stated that he didn’t come into my room, and I also noticed he was wearing completely different clothes than that of the person who stood in my doorway.

Experiences in the house mentioned above, and many others around town, are now the inspiration for a fictional novel currently titled “The House on Dead Man’s Curve” that I have been working on for the past few months. There are many other honorable mentions in the area that may find their way into the book, although I think I will save some of those for another blog at another time. Please feel free to leave in the comments your owner haunted town experiences. I would love to read them.