George Washington Haunts Here: The Ghost of the First President 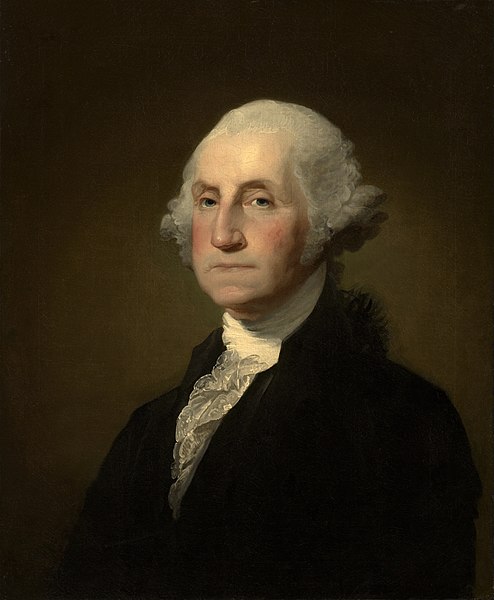 In the spring of 1806, Massachusetts politician Josiah Quincy III visited Mount Vernon and spent the night in Washington’s bedroom. That night, Quincy was told that “the rumor [of] an interview with Washington had been granted to some.”

It was a prophetic warning, and Quincy was visited by the ghost of Washington. According to Quincy’s son the ghost sighting was “constantly referred to in the family circle.”

According to some psychics George Washington is still visiting his mother in the Bed Sitting Room. It was in that room that he saw his mother for the last time. Before heading to New York City to be inaugurated as president Washington, came to say goodbye to his mother. “Go, my son, and may that Heaven’s and a mother’s blessing be with you always,” Mary told George Washington

Did the emotions experienced by George Washington during the visit imprint itself into the room? Visitors and paranormal researchers believe that it did.

The Union army was at its lowest point at the start of the summer of 1863 after being defeated by the Confederate Army of Northern Virginia at the Battle of Chancellorsville.

Feeling that victory was assured, Confederate General Robert E. Lee led his army into Pennsylvania. The two armies met at Gettysburg, Pennsylvania. Following the battle, members of the 20th Maine testified that they saw the ghost of George Washington.

Washington’s ghost was seen in his Revolutionary War uniform pointing towards Gettysburg with his sword. The account certainly helped boost the moral of the soldiers. At Gettysburg, the Union army went on the defeat the Confederate army.

Following the battle, Colonial Joshua Lawrence Chamberlain of the 20th Maine wrote, “Who shall say that Washington was not among the number of those who aided the country that he Founded…”