Banshee: The Omen of Death 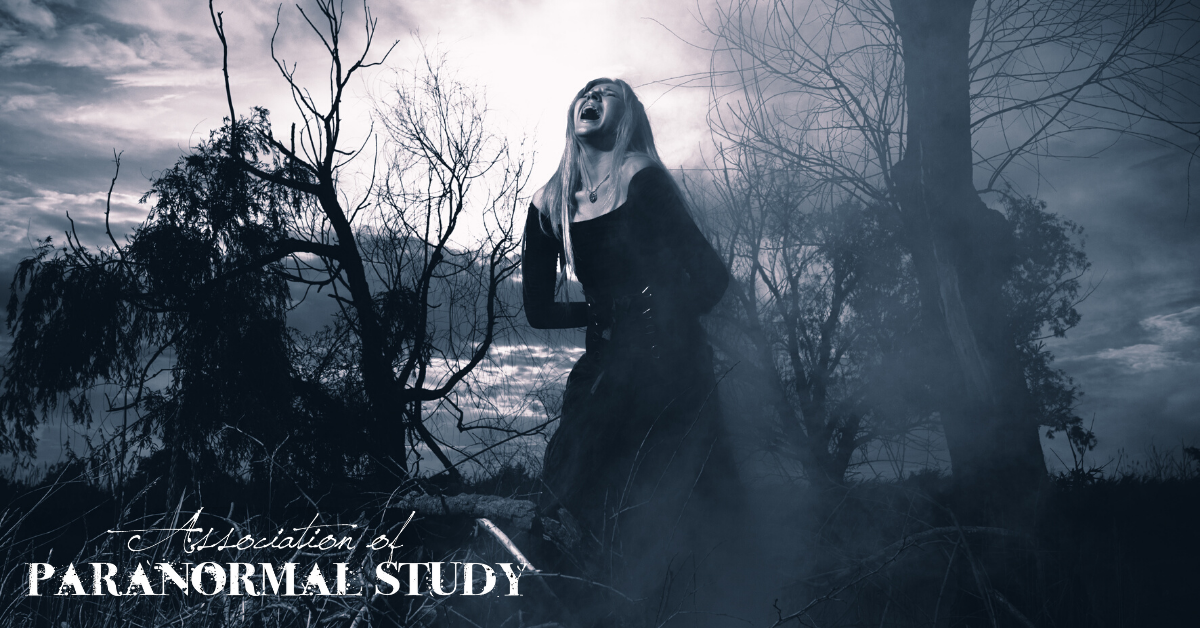 The banshee is probably one of the most famous of Irish folklore.  Contrary to popular belief, the banshee is not a ghost. Instead, it is part of the faery world.  The word “banshee” actually means “faery woman.”

Whether there is just one banshee, or several banshees, the quantity has always been a mystery.  Legend says that the banshee can only cry for five particular families; the O’Briens, the O’Neills, O’Connors, O’Gradys, and the Kavanaughs.  Variations of this legend has implied that there is a banshee for each of these families. If you haven’t joined Ancestry yet, it might be time to do so to see if you’re related to one of these families! Legend claims that if you hear the cry of a banshee, it means that someone will soon die.  The wailing cry is the most prominent and well-known characteristic of the banshee. It has struck fear in the hearts of people for centuries.  It has also been said that instead of a wailing cry, the banshee is actually singing a chilling song lamenting the upcoming passing.  Legends also have said that the song is just for the person who is passing. The song leads them from life into death as they pass on to the other side.  Variations of the banshee cry, or song, changes depending on the area of Ireland. One could hear singing in Kerry to crying while another hears a wailing, like an owl, in Rathlin Island.

Those who hear the legend may assume that it is the banshee herself that causes the deaths and that she is an evil spirit collecting souls.  But is the banshee the proclaimer of death?  Or is she actually mourning the impending death and those who have passed before?  The latter is the more traditional and ancient legend of the banshee. She possesses the foresight to warn families of impending deaths. There is also legend of the physical appearance of a banshee.  She has been seen in the form of a woman, an old hag, or a stately matron.  These three forms are not without purpose. They represent the three aspects of the Celtic goddess of war and death: Badhbh, Macha, and Mor-Rioghain.  The banshee has also been seen as a washer-woman, washing the bloodstained clothes of the person who was about to die.  She also said to wear a hooded cloak. She almost sounds like a female incarnation of the grim reaper!

There is no one specific death associated with the banshee’s cry.  It can vary between the sudden death of a child to the death of an elderly family member dying of old age.   The most famous banshee legend tells of when King James I of Scotland was approached by a banshee and she foretold of his murder at the instigation of the Earl of Atholl.

The Banshee by Elliot O’Donnel

1 Response to Banshee: The Omen of Death