Home / Investigating / Research / The Power of Suggestion in the Paranormal

The Power of Suggestion in the Paranormal 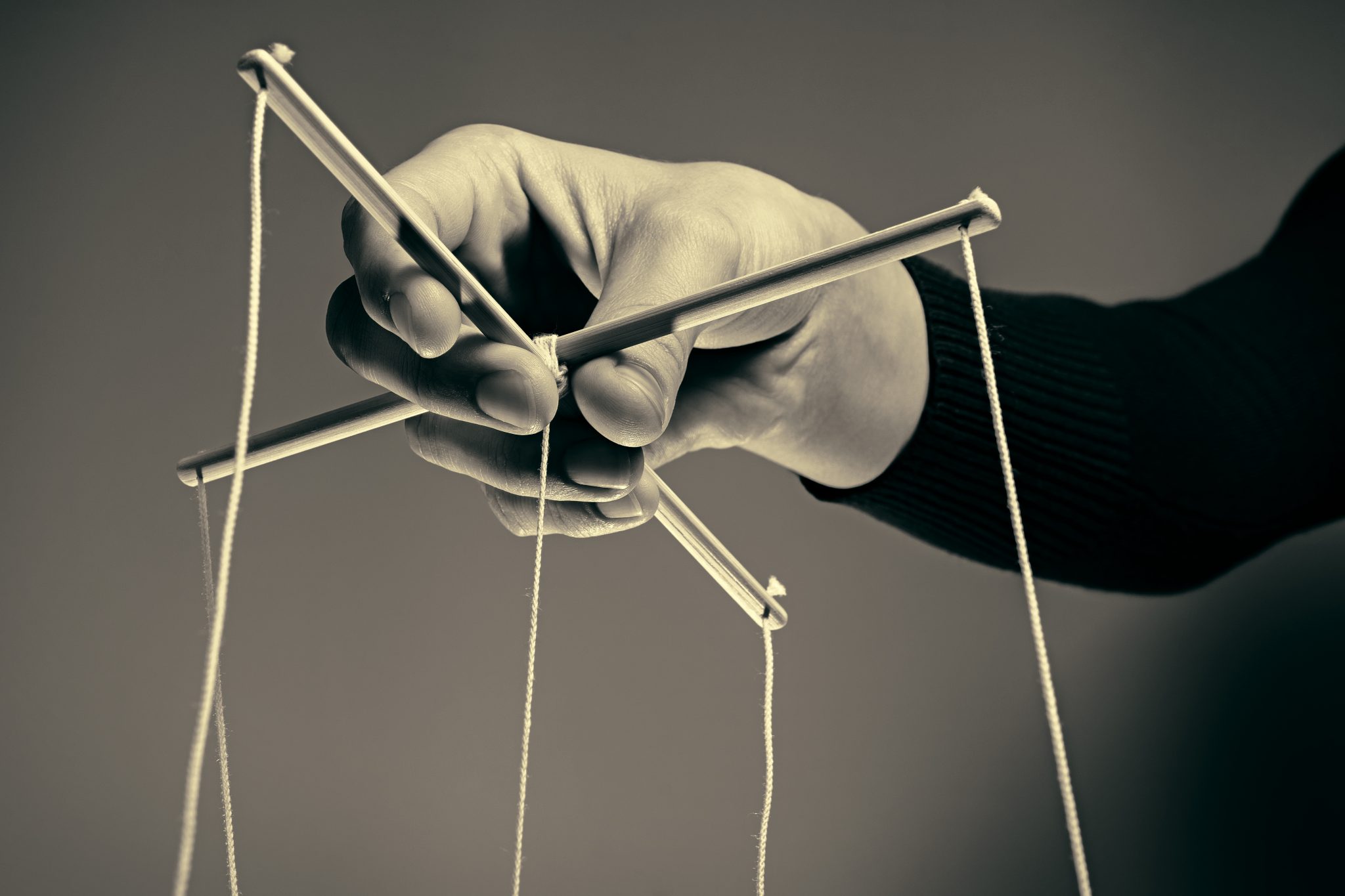 If you tell yourself a place is haunted, you tell others a place is haunted, there’s a good chance you just might experience something in that place because you believe in it. If this sounds rather off, that’s because it is. How often do we prime ourselves before an investigation, and then we end up experiencing the exact thing we are anticipating. There’s a saying that goes along the lines of, “If you wish it and want it, then it might come true.” The can be especially prevalent in the world of paranormal tourism, as guides will often prime their customers so that they will have some sort of experience, therefore giving the customer its money’s worth. These days, I find myself having the opposite experience when priming occurs because I do my best to not fall for the trap. But in turn, am I turning myself off from having an experience that could be a consistent occurrence? I don’t know.

I won’t specify the location, but I was on an investigation on an aircraft carrier back in 2012. Before the investigation officially began, we had a tour of the facility. The guide kept telling us, “You might smell cologne here, hear footsteps there, see shadows down that hall, etc.” The people I was on the tour with had those same experiences that the guide suggested to us.

Here’s another example of the power of suggestion.

I was helping in running an event at a hotel in North Carolina in 2013. In the area we were in, we didn’t know for sure if it was haunted, but we took attendees into the massive room for an EVP session. With each group that came in, I told them to “feel” something, “hear” something, or “see” something. Each group had an assigned experience. Call them groups A, B, C respectively. Of course, we didn’t NOT reveal the ruse. At the end of the 20-minute session, we announced to each group that there was a plant who was suggesting experiences. Can you guess what happened in that experiment? Group A was assigned to “feel” something, and once the plant said they felt like they were being touched, the rest of the group had similar experiences. Group B “heard” something, and Group C “saw” something.

But this occurs in more areas than just investigations. It also occurs in evidence/data review.

We’ve probably all watched paranormal reality shows and YouTube videos of investigations. In fact, APS has a YouTube channel as well. It’s a funny situation because I’m always erring on the side of caution when trying to present our data and not tainting or “priming” our viewer. In paranormal reality shows, you’ll find that the program will usually let you hear the evidence, and then tell you what THEY heard before playing it again. Nine times out of ten, once you hear what you’re SUGGESTED to hear, you also pick up on the same set of words.

In order to combat the power of suggestion, the only thing I can suggest is just being aware. Be aware of your surroundings, watch the body language and social cues of the guide/presenter. Also…and I’ve learned this from the numerous ghost tours I’ve done…watch for when the guide says, “Someone on the last tour caught this REALLY interesting photo…” I did the same tour twice down in a city further south from me about 6 months apart, and this sentence was said both times…and it was the same picture. I’m not saying this happens on every tour, but it happened in this situation. It was another tool the guide used to further implement the power of suggestion.

Stay aware, and keep your mind and eyes open. If there truly is paranormal activity going on, the experience will happen as needed WITHOUT the power of suggestion.